Today Kyivenergo consists of 5 structural separate units, providing Kiev with light, hot water and heat, as well as two branches — “Energy Service” and the only incinerator plant “Energia” in Kyiv. The company sells electrical energy to legal entities and private persons. Number of companies` employees is more than 12 000 people.

Energy sources and an extensive network of heat wires, cable, air power lines allow to fully meet the needs of consumers of Kiev electric and 75% — thermal energy. The specifi city and scope of its activities has no analogues in Eastern Europe.

The scale of the business and a large number of clients led to problems with the processing of incoming calls and appeals. Everything was done by operators manually, there was no single customer base nor centralized system of telephony for employees. As a result, the appeals lost, which led to the fall of the company’s revenue. Disgruntled customers refused to pay the bills until they received answers to their questions.

In the Kyivenergo It was decided to look for a suitable system to build a full-fl edged contact center, which could register clients ‘ requests by phone and through other communication channels, was fl exible and scalable, had analytical tools. The company chose XRM Contact Center from the Ukrainian integrator e-consulting — powerful solution, based on Skype for Business and CRM-system Dynamics 365 From Microsoft.

Within six months after the introduction of the new contact center, the client noted significant improvements in the company’s work. First, the new system was automated and processed some of the user’s requests using IVR, without the participation of operators. Also, there was created an entry complex with connected knowledge base for operators.

As a result, customer satisfaction rates have risen — they have received answers to their questions several times faster, and some operations, such as checking account balances, were able to make themselves, which added convenience in interaction with the system.

The new entry complex registers every appeal, allows to assign it a status depending on the importance and the group of specialists who can answer it. The deadlines for closing the application, calculated on the basis of the company’s regulations, are also automatically placed. Now instead of a few weeks of waiting for customers enough couple of days to get quality service from the leading supplier of energy resources in the capital. 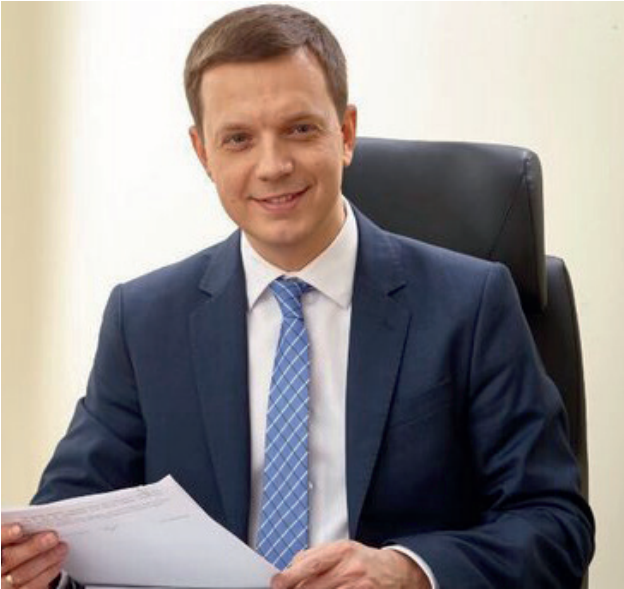 «E-consulting successfully implemented the automation project of Contact Center and Customer Service Center. In addition, a system of analytics and document management were introduced. An effective entry complex was built, which signifi cantly increased the speed of business processes ‘ execution»